Indonesia is made up of thousands of islands and is the fourth largest coffee producer, growing 660,000,000 kilos enough for 11 million 60kg bags. The islands most famous for their coffee are Sulawesi, Timor, Sumatra and Java. 25% of coffee grown is arabica, after being replaced by robusta in the 1870's following an epidemic of leaf rust which destroyed production.

The quality produced can differ as most coffee is grown on farms smaller than 5 acres and mostly dry processed with varying degrees of expertise. The exception being Java where large government owned farms using the washed process dominate.

Good examples of Indonesian coffee are full bodied, rich in flavour and low on acidity. Notes of tobacco, cedar are common and whereas a bad example can display an earth-like mustiness.

Learn all about the coffee tree and the different varieties that you can find. 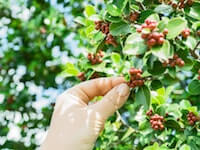 Find out how coffee is harvested and the hard work that the coffee farmers put into our lovely drink. 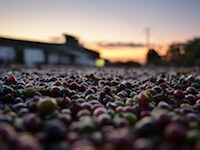 Read about what they do after the harvesting of coffee and the various processing methods. 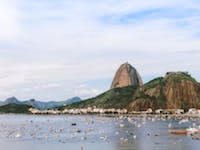 The largest producer of coffee with a production of around 43 million bags (60KG) of coffee. 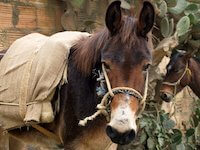 Producing around 13 million bags (60KG) of coffee, Colombia is the third largest producer of coffee. 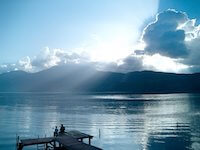 Not the largest producer with 0.5 million bags (60KG) but boy do they know how to grow coffee! 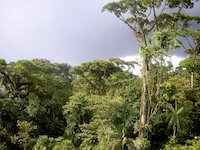 This beautiful country produces around 1.5 million bags (60KG) of coffee each year. 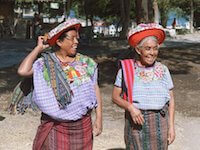 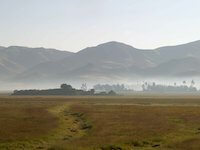 The birthplace of coffee with wild coffees and a production of around 6.5 million bags (60KG). 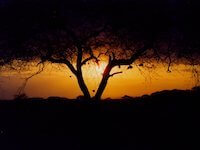 The neighbour of Ethiopia yet with a very different flavour profile, Kenya produces under a million bags (60KG) of coffee each year. 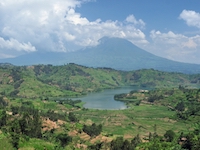 Only about 0.25 million bags (60KG) are produced each year by Rwanda but we love Rwandan coffee. 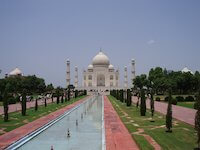 With over 5 million bags (60KG) a year, India produces quite a bit of coffee and use the famous Monsooning processing method. 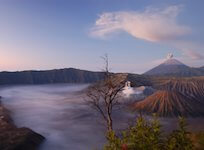 Over 6.5 million bags (60KG) are produced annually by Indonesia with some famous growing regions. 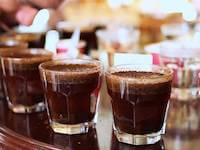 How we source our coffee

How we roast coffee

Find out how we roast coffee here at Limini 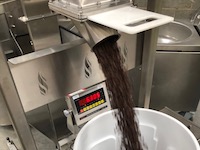 Yes, we do things by hand. Find out how we do it here. 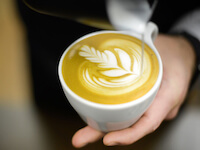 The most popular method? Learn a bit about it here. 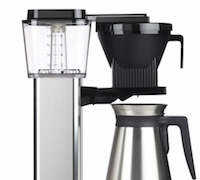 Automatic filter coffee machines. Read all about it. 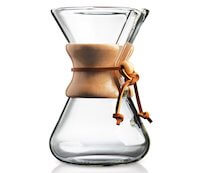 Why Chemex coffee is so good... 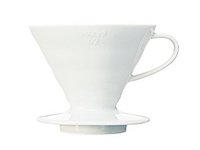 An ancient method that has made a big come back. 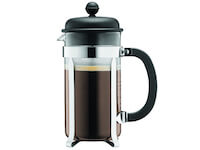 A convenient and popular immersion brew. 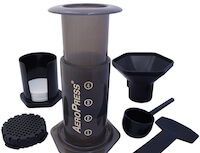 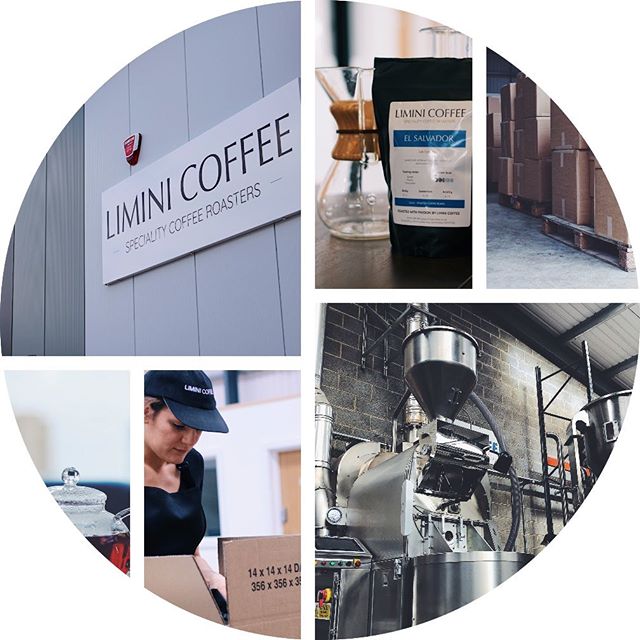 Drop us an email at

Call us for a chat on

Will my coffee fit through the letter box?

For orders weighing less than 15kg.

Delivery charges are subject to VAT.

Some non-mainland UK address might incur an extra charge.